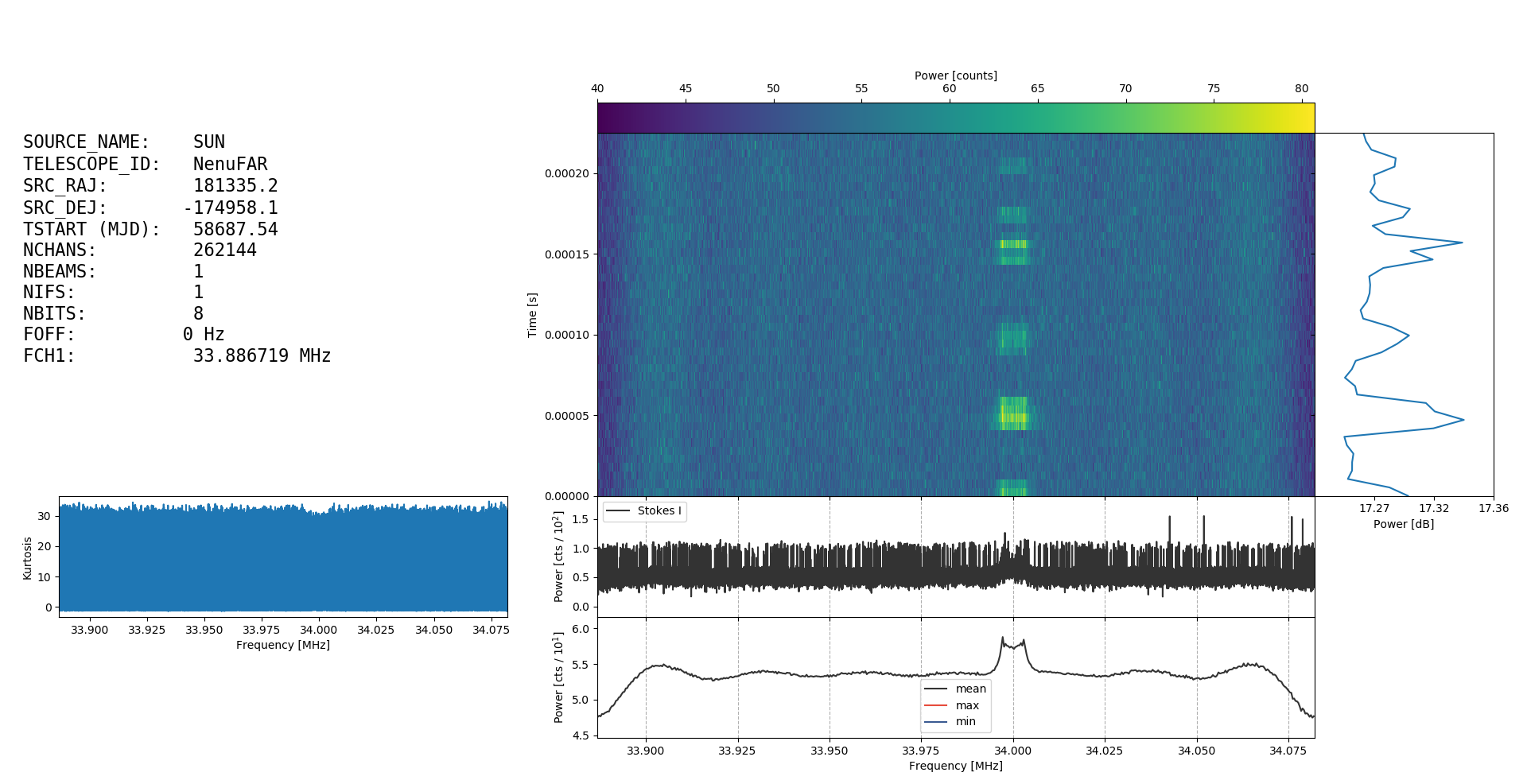 Next March, NenuFAR should host a new receiver dedicated to the search for technological signatures from possible intelligent and communicative extraterrestrial civilisations. NenuFAR thus joins the international SETI (Search for Extra-Terrestrial Intelligence) program deployed on the most powerful telescopes such as the Parkes radio telescope in Australia, the MeerKAT radio telescope in South Africa and the Automated Planet Finder optical telescope in the United States. In particular, it will allow the exploration of low frequencies hitherto ignored by the program due to the lack of suitable instrumentation.

This new SETI receiver, co-funded by the University of Paris Sciences et Lettres and the Breakthrough Listen programme, will analyse commensally all the data collected by the telescope in order to identify possible emissions of artificial origin. It will thus help to quantify the distribution of life in the universe and to study its emergence.