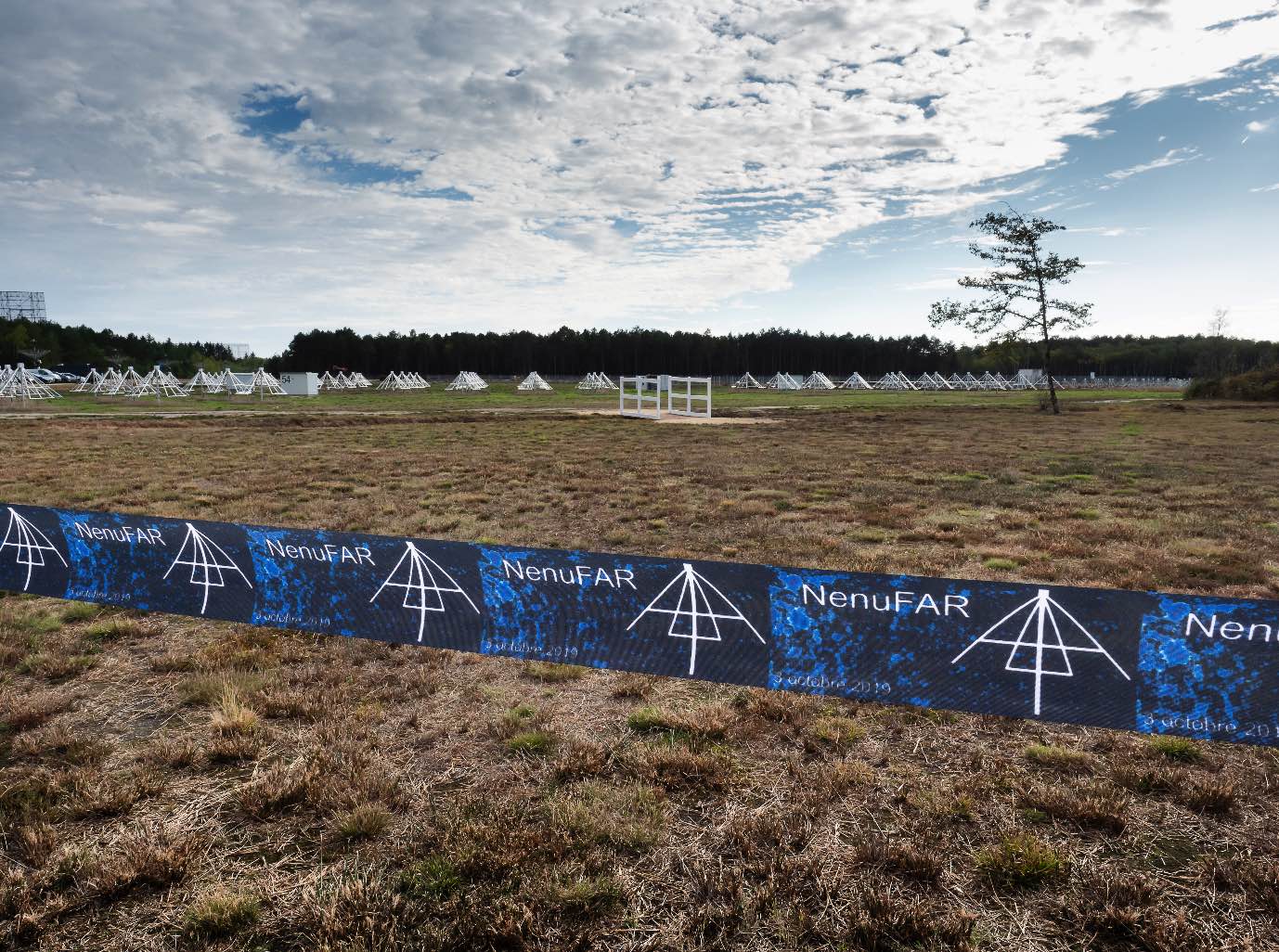 In the 21st century, new-generation radio telescopes are emerging around the world to scan the Universe in radio frequency ranges that have yet to be explored. The latest is French. It is NenuFAR, an acronym for “New Extension in Nançay Upgrading LOFAR”.

Located in Nançay, Sologne, its scientific observations started on July 1, 2019. NenuFAR observes the sky in a frequency range never explored before with such sensitivity: between 10 MHz and 85 MHz, i.e. between 30 m and 3.5 m wavelength.

The result of a scientific collaboration between Paris Observatory – PSL, the University of Orleans and the CNRS, built with the support of the Centre-Val de Loire Region, the Ile-de-France Region and the ANR, NenuFAR was officially inaugurated on October 3, 2019.

Placed under the high authority of the Ministry of Higher Education, Research and Innovation, the official ceremony took place in the presence of many representatives of the project’s scientific and institutional partners.

For the occasion, Dame Jocelyn Bell, discoverer of the first pulsar, travelled from the United Kingdom as special guest. More than 250 people attended the event.

The celebration was marked by some highlights such as the intervention of young students from three Orleans high schools who are aware of the challenges of NenuFAR, in the framework of the Edifice project which aims to encourage the orientation of young people toward scientific fields that have been neglected in recent years. 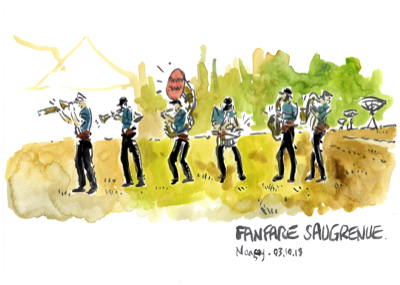 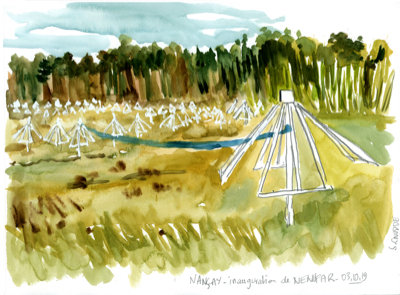 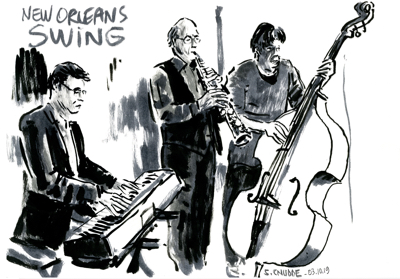 At completion, NenuFAR will include 1938 antennas on the premises of the Nançay Radioastronomy station, most of which will be gathered in a “core” of diameter 400 m, and 114 will be more distant, up to 3 km from the core.

Assembled in groups of 19 within 102 mini-arrays, these antennas, connected to each other and to a set of receivers by 180 km of coaxial cable, will function as a single radio telescope. These receivers process more than 600 gigabits of data per second to produce highly sensitive beams and images.

The entire system is only 80% complete, awaiting additional funding. But already, the data that NenuFAR has begun to deliver corresponds perfectly to the researchers’ expectations.